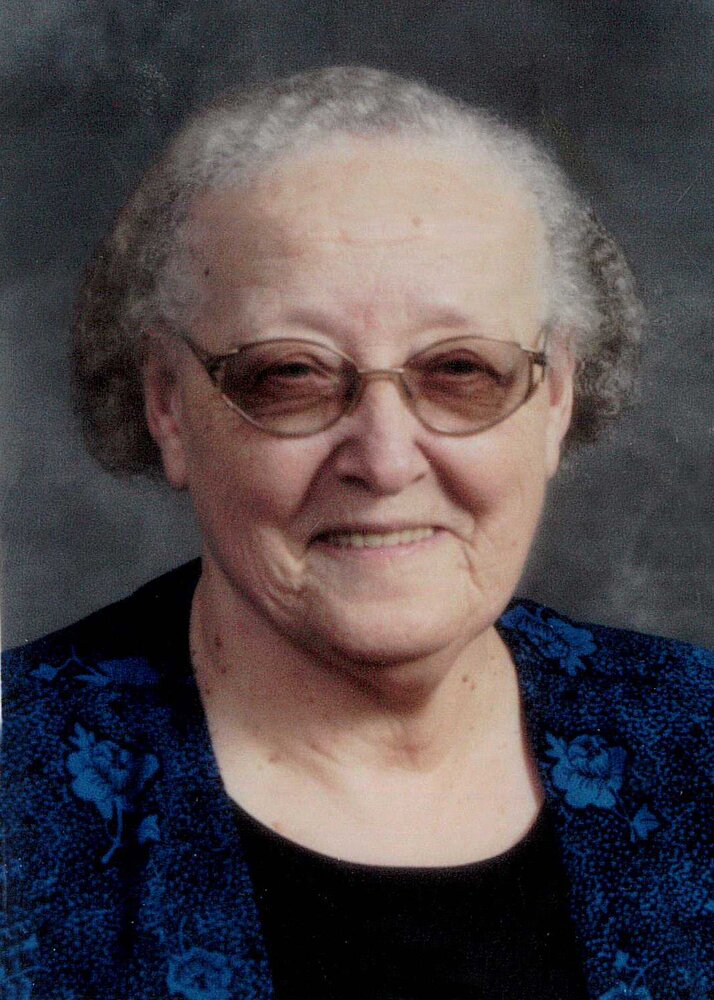 A private family funeral service will take place on Friday, February 4, 2022, at 2:00 p.m. at Birchwood Funeral Chapel, Steinbach, MB. To join the family via livestream please click HERE shortly before the time of the service. Burial to follow at Heritage Cemetery, Steinbach, MB.

She is survived by her stepchildren and their families, two sisters-in-law and many nieces and nephews.

She was predeceased by her husband, Peter F. Harms on April 16, 1999, her parents, five brothers and one sister.

Helena was born to Isaak & Anna Hildebrand on March 8, 1928. She was the fourth child out of a family of seven. She grew up in the New Bothwell area and was baptized in 1947. In 1948, at the age of 20, she joined with her family and many others, they made the big move to Paraguay!

As they pioneered their new settlement, they faced a lot of hardships. One of the things she often talked about was how much she despised snakes. One day a large snake had slithered onto the windowsill inside their home. She was horrified and screamed for help!

Helena moved back to Canada shortly after her mother died in 1987. She married Peter Harms five years later, on September 19, 1992. She was a loyal partner to him, always making sure he had enough to eat! She had the gift of hospitality, and it didn't matter what time of day people dropped in, she would always set the table and serve them a meal.

After Dad passed away, she enjoyed 20 years at Woodhaven Manor. Requiring more care, she moved to Bethesda Place on July 30, 2021. Being an independent person, this was a difficult season for her. At first, she was thrilled to be there, but once she was settled in, her dementia became worse and she was often frustrated and found it hard to submit to the care.

We as a family would like to thank the staff at Bethesda Place for their patience and loving care. Thank you too, to the Hildebrand family for your support and care over the years.