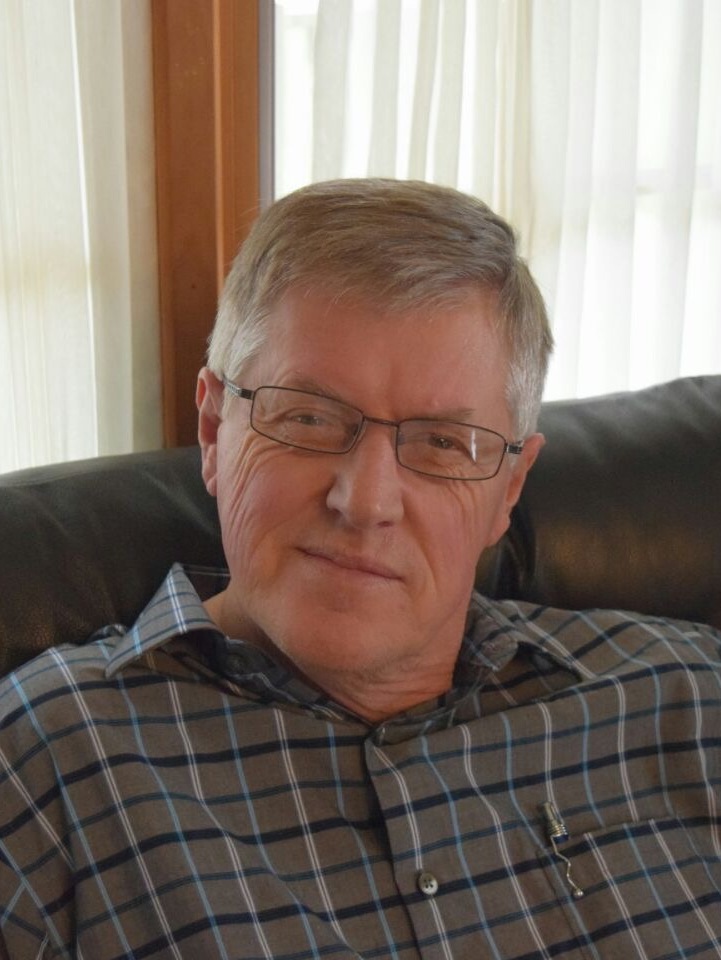 He is survived by his beloved wife Agatha Banman and their one daughter and three sons. He is also survived by 18 grandchildren, four sisters, two sisters-in-law and two brothers-in-law.

John was predeceased by his parents, two brothers and one sister.

John was married to his wife Agatha for almost 42 years (April 13th). He was also a loving, hardworking father to four children, John Jr, Joe, Yolanda and Matthew.

He worked hard as a forklift driver/line leader at Autoneum for 29 years.

Lighthouse Gospel Church was where they attended and served in many areas. He was loved for his dedication and reliability in whatever he did.

John will be sorely missed but not forgotten. We are thankful that he is now resting with our Heavenly Father.

A private family service has been planned.

The family would like to thank the doctors, nurses, family and friends for the prayers and support provided through this difficult time.