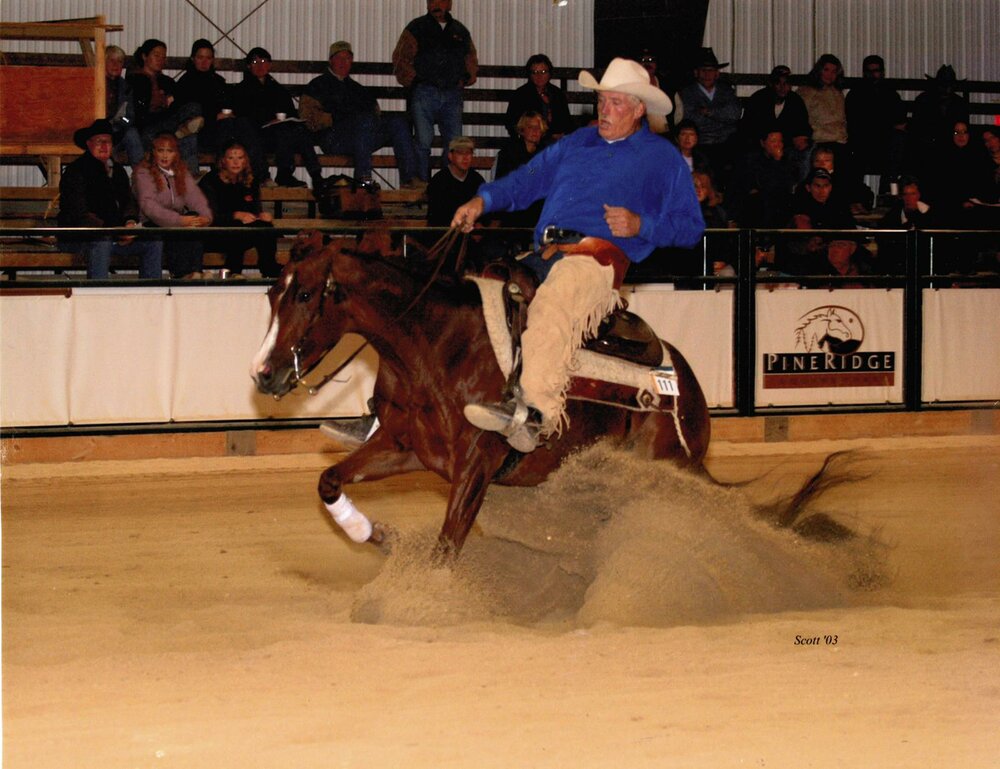 Robert lived life to the fullest and pursued his many passions.  Whether it was going horseback into Riding Mountain elk hunting or boating to the outer bank halibut fishing off the west coast, Robert was a true outdoorsman.  He was a revered horse trainer and riding coach that was recognized for 25 years of service as a 4H leader.  Above all, Robert was a caring and generous person that made a lasting impression on everyone he met.

He was predeceased by his parents, Eugene and Rose; brothers Roger and John and sisters Jeannette and Rita Vermette.

Donations in lieu of flowers may be made to Southern Health-Santé Sud (In memo line: CancerCare Steinbach) Box 470, La Broquerie, MB R0A 0W0.

Share Your Memory of
Robert
Upload Your Memory View All Memories
Be the first to upload a memory!
Share A Memory