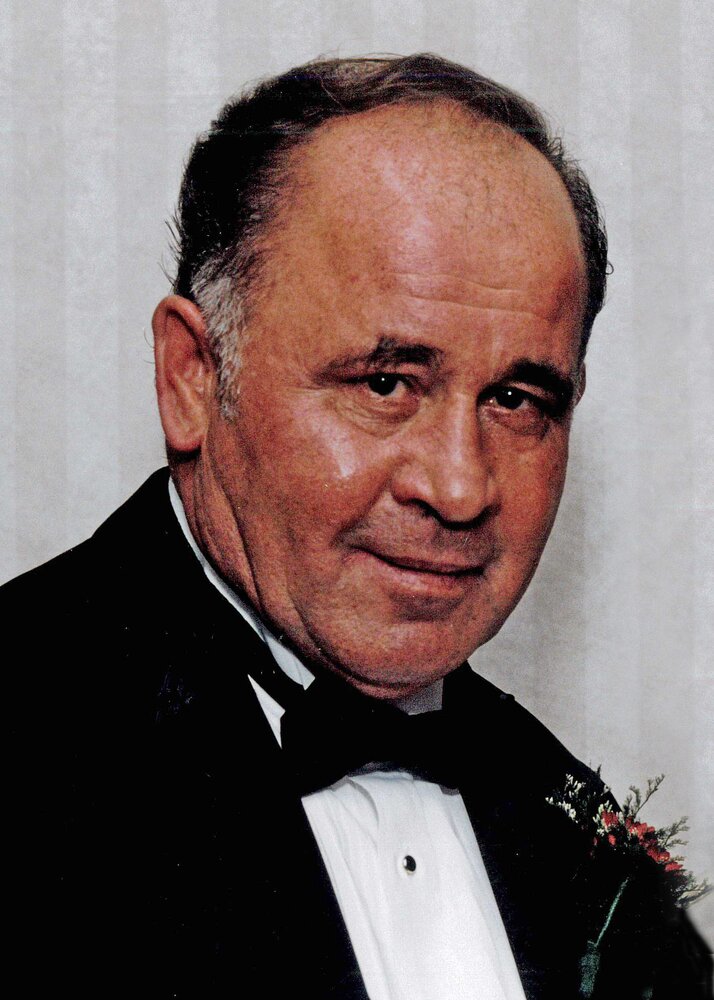 It is with deep sorrow that we announce that, peacefully on Sunday, April 17, 2022, Maurice Taras Melnyk passed away at Bethesda Place in Steinbach, after a period of failing health.

Maurice was a loving husband, a proud father and grandfather, a loyal brother, a favourite uncle to his nieces and nephews, and a friend to so many. He was also an extremely proud Ukrainian and made sure that everyone knew it! Maurice loved to socialize, striking up conversations everywhere he went, tearing up the dance floor at socials and weddings, and pouring a drink when friends came to visit. He also loved farming, except for the uncooperative cows, and driving almost any vehicle – his Buick, his school bus or the feed truck.

Maurice was born in Steinbach, Manitoba, on April 6, 1947, to Wasyl and Helen Melnyk, the third child in a family of three children. Maurice grew up in Trentham, Manitoba, where he went to school to grade nine, and worked on the farm, particularly after his dad passed away when Maurice was in his teens. In 1968, Maurice met Lina, prompted by a whistle from the window of his feed truck, and they married in 1969. Maurice and Lina continued to live in Trentham on the same farm where Maurice grew up, and it is there where they raised their four children – Charlene, Maurice Jr., Christa and Corrie. Maurice held many jobs over the years to provide for his family, including driving truck for local feed mills, and driving school bus for Hanover School Division for 33 years, retiring in 2010. While the feed truck and school bus satisfied his love for driving, Maurice’s love for farming resulted in he and Lina starting a dairy farm in 1975, and spending the next 23 years as dairy farmers, before selling the dairy quota in 1998. In retirement, Maurice was able to spend more time visiting family and friends, in particular with his children and grandchildren.

Maurice was predeceased by his parents Wasyl and Helen, and one sister, Rosie.

Left to cherish his memory are his wife of 52 years, Lina; his children, Charlene Manaigre (Dan), Maurice Melnyk (Rebecca), Christa Asmundson (Paul), and Corrie Gagnon (Yvan); nine grandchildren: Troy and Taylor Gagnon, Wade and Katrina Melnyk, Shaelyn and Owen Manaigre, and Gunnar, Axel and Magnus Asmundson; and one great-grandchild, Aurora Gagnon.  All will miss him dearly.

The family would like to thank the staff at Bethesda Place for their care and compassion over the past few years while Maurice was a resident there.

A private funeral service will be held on Saturday, April 23, 2022, at Birchwood Funeral Chapel, Steinbach, MB., with the interment to follow at St. Michael’s Ukrainian Catholic Cemetery, Sarto, MB.

In lieu of flowers, donations can be made to Bethesda Foundation.