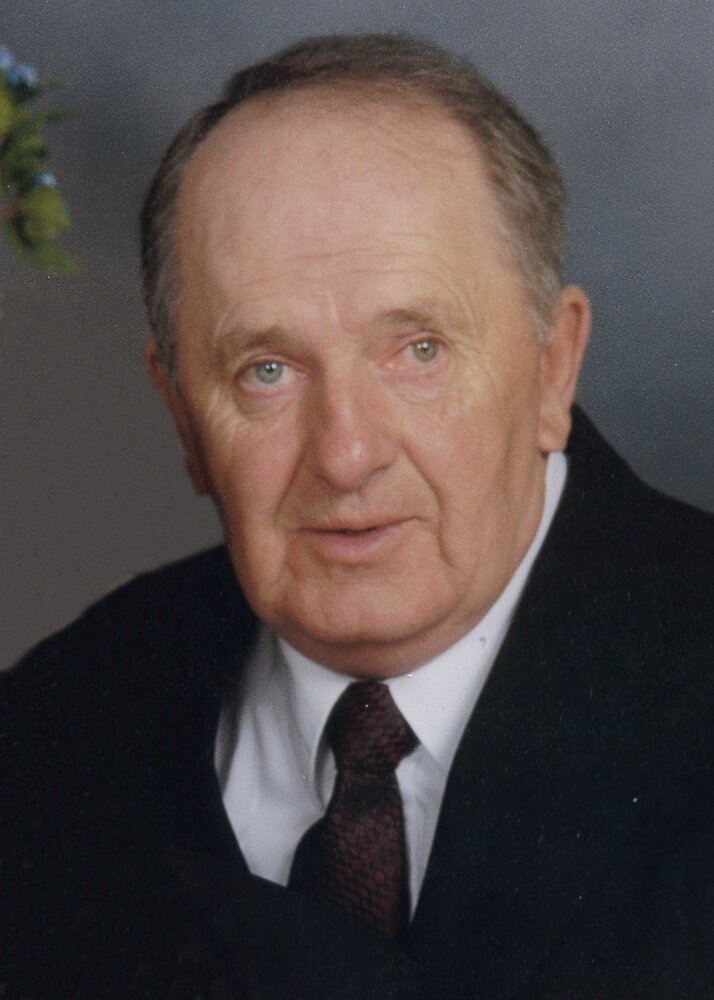 A funeral service will be held on Wednesday, June 15, 2022, at 11:00 a.m. at Birchwood Funeral Chapel, Steinbach, MB., with viewing prior to the service. To join the family livestream please click HERE shortly before the time of the service.

Walter Driedger, age 77 of Grunthal, formerly of Steinbach passed away peacefully at his home with his family by his side on Wednesday, June 8, 2022, after a lengthy illness.

Dad was predeceased by his parents, Isaac and Anna Driedger, one sister and numerous in-laws.

Dad was born at home in the RM of Rhineland, on June 20, 1944, where he grew up on a mixed farm. He lost his father when he was a young boy of 10 years old. He learned to work hard from a young age and it was important for dad to teach his children the same, and he did. Work first and then play and play he did. Mom and Dad enjoyed traveling and had the opportunity to go on many trips. Dad also loved country gospel music and they went to many music festivals all over Manitoba. We had a lot of fun as a family too. Throughout the years, we had snowmobiles, a three-wheeler, a boat, weekends away or oftentimes it was going visiting or for ice cream after a hard day's work. Dad liked to have fun. He had a good sense of humor and liked to tease. He had a good belly laugh and we missed that in the last few years when he was sick.

Dad was baptized upon confession of his faith on June 2nd, 1963. On October 11, 1964 he married Mary Peters, the love of his life. They got married in Altona and moved to Grunthal shortly thereafter where dad worked in the trucking industry or agriculture, or both at the same time, often working two jobs. When his eyesight failed him in one eye, Mom and Dad bought a hog farm and worked together for 17 years until they retired.

In retirement, Mom and Dad enjoyed spending time with family and friends, camping, golfing and floor curling. They golfed at over 35 different courses during those years.

Dad endured many health issues during his adult life. In 1986, he had cataract surgery where his retina detached and he went blind in one eye. In 1999, Dad suffered a major heart attack. Then in 2012 he was diagnosed with lung cancer and had his one lung removed and in 2014, Dad found out he had bladder cancer. This meant another surgery and from then on, he dealt with many infections. He was in and out of the hospital often. He was a fighter though, there were two times that he had sepsis and was very sick. The doctor called us in to say goodbye but he always pulled through. There was one time the family was at his side the night before to say our goodbyes and the next morning mom called and she was in awe. Dad was sitting on the bed eating breakfast. He had a fierce determination about him and he was so concerned for our mom and his family. He didn't want to leave us. Dad was not a man of many words, but he loved having his wife and family close. This past winter, Dad's health began deteriorating more and he had trouble breathing. When Mom and Dad moved to Grunthal two months ago, his health continued to decline and this time we knew he wouldn't recover. God freed him from his pain and suffering. We are so grateful for the time we got to spend together now in the last weeks.

Rest well Dad. We will see you again soon.

A funeral service will be held on Wednesday, June 15, 2022, at 11:00 a.m. at Birchwood Funeral Chapel, Steinbach, MB., with viewing prior to the service. To join the family livestream please click HERE shortly before the time of the service.

Donations in memory of Walter may be made to the Lung Association of Manitoba.