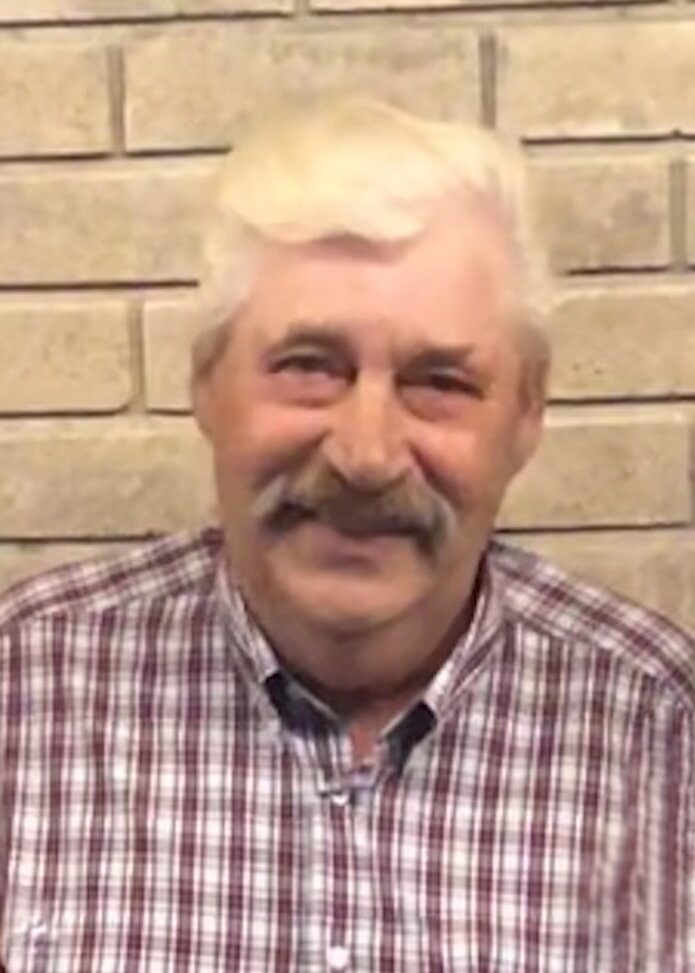 Russell Morris Marynowski, passed peacefully on Monday June 6th, 2022 with his daughters at his side, at Health Science Centre.

Dad was born in Zhoda, Manitoba on April 12, 1955 to Walter and Annie Marynowski. Dad attended school in Vita where he met our mom, Marilyn. They married April 30, 1977.

Dad leaves to mourn his daughters: Sylvia (Clayton), Tamara (Evan) and Amanda. He also leaves his brothers: Bobby (Gwen), Eugene (Marion), Paul (Marilyn) and sister: Rose Naherniak (Rev. Oris) as well as his grandchildren: Montana, Darian and Madison. Dad was known as “papa” to four special children in his life, Asia, Rodney, Tia and Jaxon, who will miss him dearly.

Dad was predeceased by his loving wife Marilyn, both parents, Walter and Annie Marynowski, his brother Frank Marynowski and sister Mary Arseny. Dad will be deeply missed by all his brothers-in-law, sisters-in-law, nieces, nephews, cousins, and countless friends who he has made in his lifetime.

Dad spent many of his early years doing construction. After mom fell ill, knowing he had two little girls to raise he made a career change. Dad became a superintendent with Manitoba Housing Authority where he worked until his retirement. Dad always found something to work on. When you needed a hand, he was there ready to help. He truly had a heart of gold.

Dad was an avid hunter and looked forward to it every year, even if it was to just to buy a tag and not actually use it! Once dad entered his retirement years he spent much time at the farm, where he helped neighbour Jarvis during the summer months and even finding the time to start his own garden. He loved his garden! He gave so much love to it and if you stopped at the farm he probably gave you a tour.  He was very particular of the lay out down to the measurements in between rows just so he could keep it tidy.

The family would like to thank the EMS team that happened to be close to the farm and got to dad so quick. We would also like to extend our thanks to dad’s farm neighbours, Devin and Abby for being there with dad right up until EMS arrived. Also send a thank you to all the staff of GH7 at Health Science Centre who provided care for dad.

In lieu of flowers, donations can be made in Russell’s memory to Heart and Stroke.

Dad, you will be deeply missed! Love you

Viewing Prior to Service