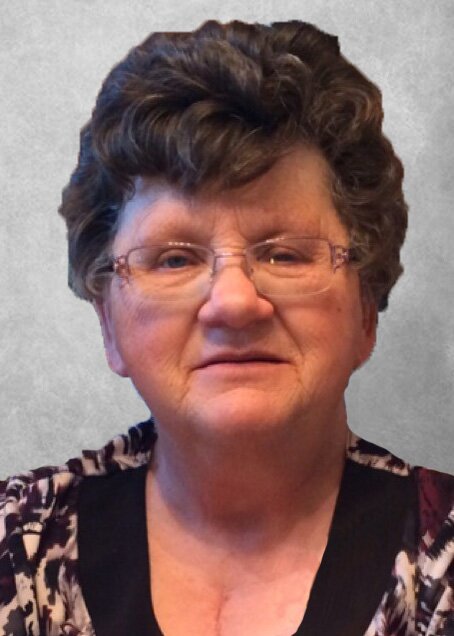 Anne was born in Tolstoi, MB on April 18, 1950.  She attended school in Tolstoi and Gardenton, then made her way to Winnipeg where she found employment at Nutty Club candy factory.

Five years later she met Stanley and they married one year after that when they said their vows in May of 1970, and celebrated their 52nd Anniversary last month.  They lived in Sundown until January 2020, when they sold the farm and moved to St. Malo.

During those 52 years Anne was never without work; from planting trees, to hoeing sugar beets, to working in sewing factories in the southeast to helping Stan make hay.  She enjoyed tending to her yard and gardening, cooking and canning, as well as being in the community always attending local socials, bingos and fall suppers.

Anne was born with a rare heart condition that followed her, her entire life.  In 2011, it caught up with her and she underwent a full open-heart surgery at the University of Alberta Hospital in Edmonton.  From that moment on Anne’s strength was not like it used to be.  January of 2022 Anne’s health was starting to weaken and recently she was being considered for acceptance into Vita PCH.  Even though she was a strong, stubborn, opinionated woman and fought for a long time, her fighting time was done and she is now watching over us.

The family would like to thank the staff and Dr. Gosselin at the Vita District Health Centre, as well as all the EMTs that Anne met over the past six months for the care they provided.

The funeral service will be held Friday, June 17, 2022 at 11:00 a.m., at Birchwood Funeral Chapel, Steinbach, MB., with interment at Ascension of our Lord Ukrainian Catholic Cemetery, Sundown, MB.