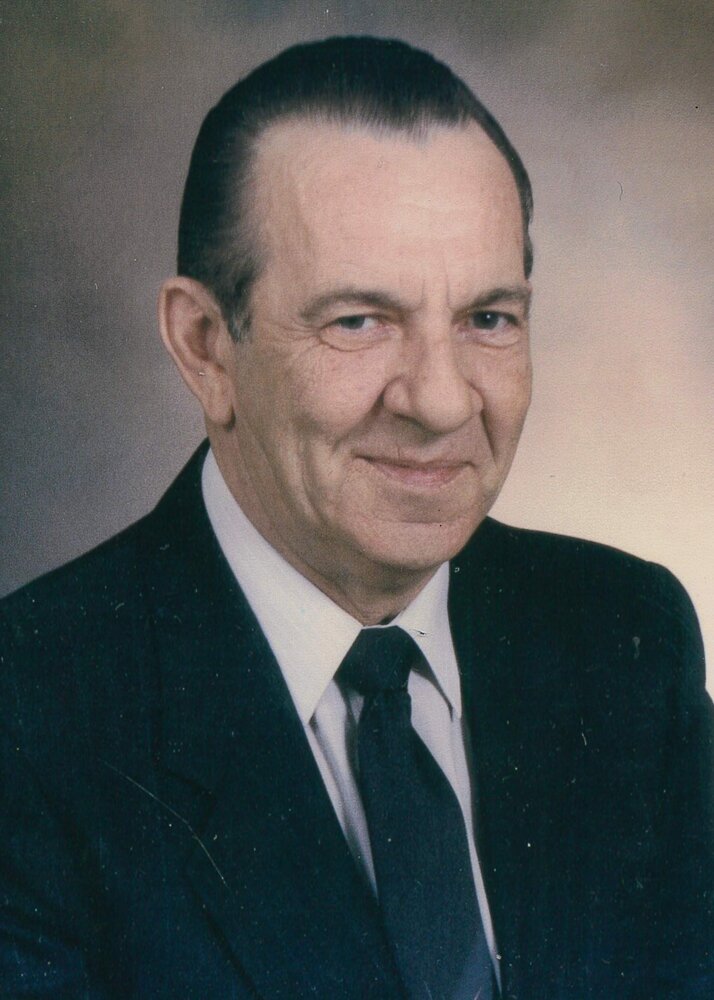 John grew up on the family farm in Sirko, Manitoba, son of Nick and Maria. After marrying Jean Bugera in 1964 they moved to Vancouver where he turned his hand to everything from digging ditches to training as a baker, but soon returned to Winnipeg where they lived until his retirement. Jean and John then bought a home in Sundown where they spent their retirement years together.

In lieu of flowers, his family would be grateful of any support you could send to assist Ukraine at this time.