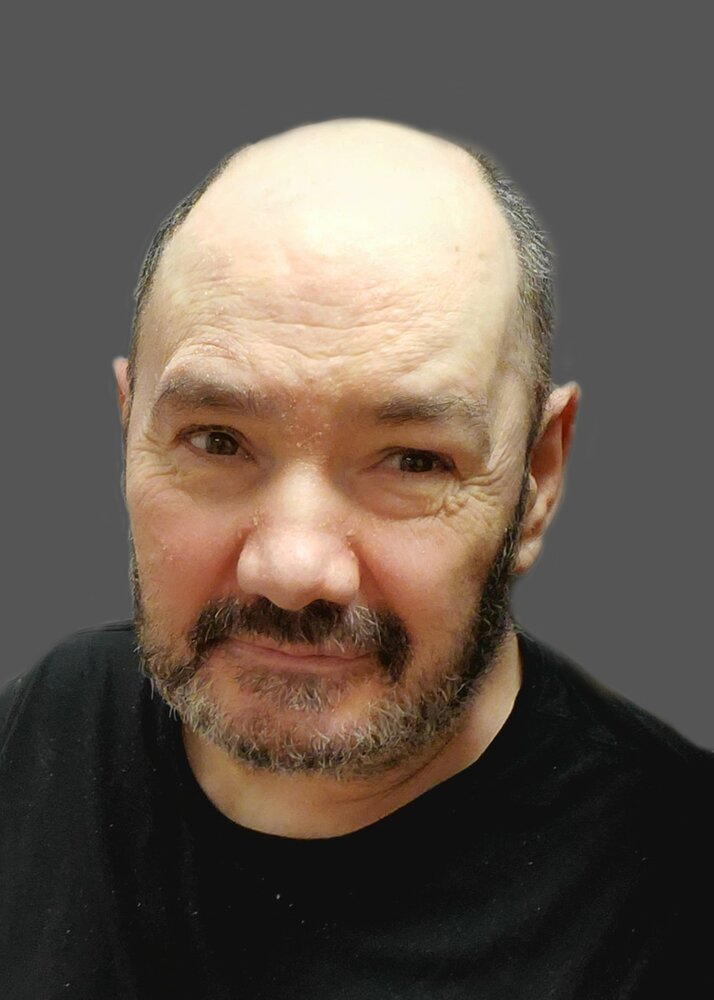 Johan lived in Mexico until he was 14 years old and then moved to Canada. He lived in various provinces during his time in Canada. From Manitoba he moved to British Columbia then to Alberta and in the end he moved back to Manitoba to be close to his daughter Nancy.

Johan Peters Passed away at the St.Pierre Hospital on July 20, 2022 with his daughter Nancy at his side.

Johan can be remembered for his love of Big Mac’s and mars bars, playing crib and telling jokes. He can also be remembered for his stubbornness of not wanting to use his cane or his walker and in the end his wheelchair. This usually led to arguments about who was right, and in the end I (Nancy) was always right, after all I was in charge of bringing in the big Macs, mars bars and even sneaking in the occasional Pepsi.

Johan will be missed by the people that had gotten to know him over the past several years.