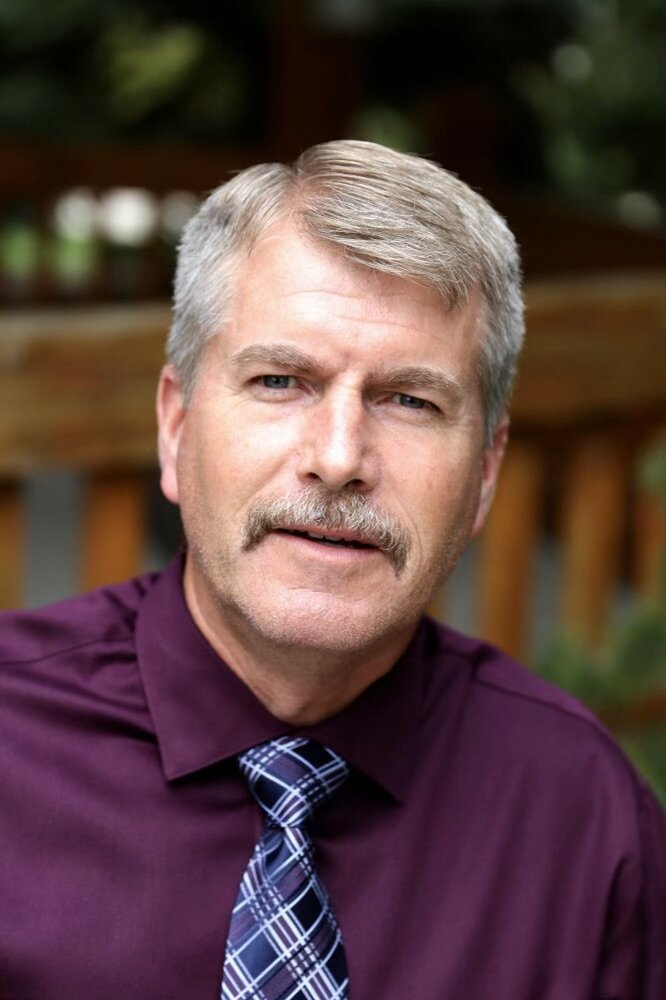 Phil was born in Steinbach and attended Woodlawn School, Steinbach Junior High and graduated from the SRSS in 1979. His working career began at Penner Foods. He worked in several departments before Jim Penner tapped him on the shoulder to consider a position in the office. He not only gained invaluable life lessons about customer service and business acumen, as many others, he also met his future wife there. Phil continued working for the Penner family until 2006. Phil was employed with Penfor Construction for 2 years prior to filling the position of Assistant Secretary Treasurer at the Hanover School Division 2009- present.

As an avid sports enthusiast, Phil had great admiration for Bob Irving the voice of the Winnipeg Blue Bombers. This prompted him to take night classes and acquire a certificate from the National Broadcasting Institute.

At a young age, bass fishing became one of his true passions. When he was 15, Phil bought a boat and once he had saved enough money, he purchased a car to tow it to his favorite lakes on countless weekends. Eventually, golf replaced fishing and he developed a great love of the sport. As with all things Phil did, he honed his skills of the game. He carried a quiet pride in not only having one, but two holes-in-one, and being the only Steinbach Fly-In player to qualify for the Steiner Cup Team every year since the competition began. He was a devoted fan of the St. Louis Cardinals, Winnipeg Blue Bombers and Winnipeg Jets.

Phil was very committed to give of his time and abilities. He began volunteering at an early age and was involved with Camps with Meaning, the Manitoba Marathon, the Safeway Select, Steinbach Fly-In Golf Club (including President), Golf Manitoba, SE Events Centre, and various other causes. Grace Church was especially dear to his heart and he held many positions, including Church Chair and served as Treasurer for the past 17 years.

Phil loved his family and was extremely proud of his sons and thrilled when he gained a daughter-in-law. He ensured that his family created fond memories, be it road trips, rounds of golf or attending sporting events. His grandchildren brought him immense pride. Jamie thrilled him with her exuberant nature, and he developed a special bond with Ethan. The driving range sessions or golf holes they played, were generally followed by a stop at DQ for their favorite Blizzards. The very same precious memories his father had created for Adam and Kyle.

He was deeply rooted in his faith and was a loyal, respected, and dedicated man who will be greatly missed. In his quiet, unassuming manner, Phil left our world a better place.

Viewing will be held on Wednesday August 3, 2022 at 7:00 p.m., a brief devotional to follow at 8:00 p.m. at Birchwood Funeral Chapel. Viewing also at the church prior to the service.

The Celebration of Life for Phil Guenther will be held on Thursday, August 4, 2022 at 2:00 p.m. at Steinbach Mennonite Church, with interment to follow at Heritage Cemetery.

If friends so desire, in lieu of flowers, donations in memory of Phil may be made to Cancer Care – Glioblastoma Research.