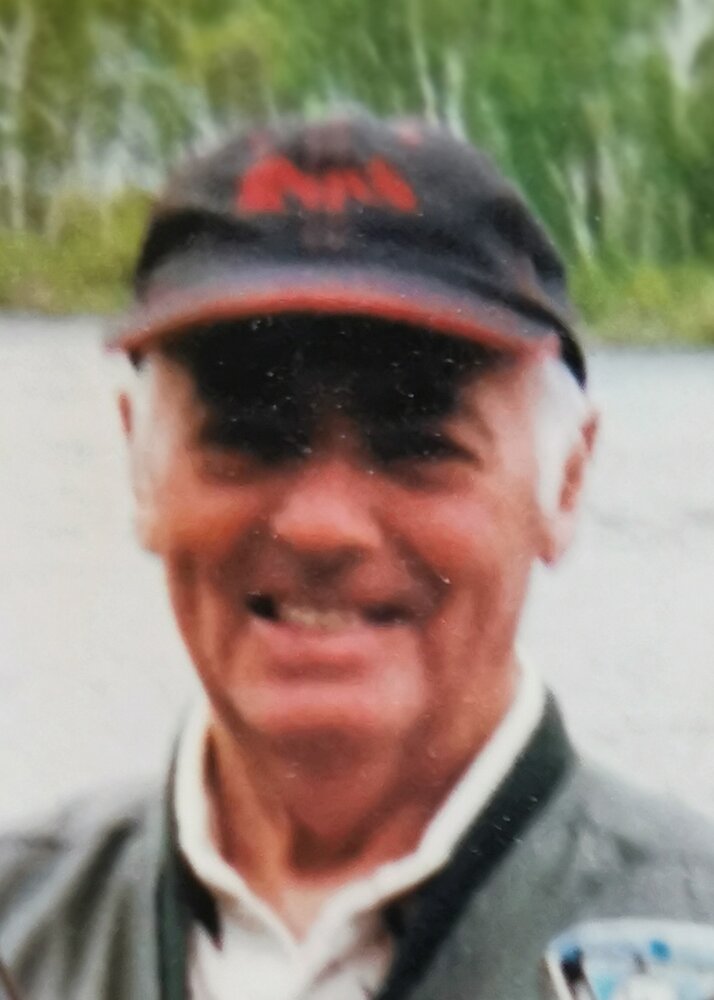 George was born in Kent, England, he was one of five brothers and one sister now all deceased.

Husband to Joyce for 71 years, father to Stephen (Monique), and grandfather to Louise (Nelson) and Sarah.

George was orphaned at 10 years of age by the war in central London during the blitz, and was then raised by adoptive neighbour Jean he developed his love of horses and riding. He rode most of his life, off and on, even appearing in Steeplechases and show Jumping events. He was still riding horses and caring for them late into his life

He was in the Navy as an eighteen-year-old, serving on the aircraft carrier Illustrious. After service he became an electrician, working for various companies until joining Ford motor company as a power engineer in the late sixties. His love of motorcycles, in particular Norton's, led him to start racing with Stephen during the 1960s, going on to be a successful club racer with motorcycles, karts then cars.

George and Joyce came to Canada in the 1980’s to join Stephen & Monique and family.

He joined St. Joseph’s nursing home as the maintenance supervisor, until retirement. He joined the Barbershop society in Winnipeg and continued to sing well into his later years.

George and Joyce retired to St. Anne's and enjoyed many years there, until they were admitted to Heritage Lodge in Niverville. He was an extremely keen fisherman and had several Master Angler catches.

The family are grateful for the care, that the staff at Heritage Lodge have given to both Joyce and George.

We will miss your sense of humour, and kind heart George. Thanks for all your hard work, and dedication, for providing for us, in difficult times.

A gathering will be held later in the year when our family can all be together from overseas.