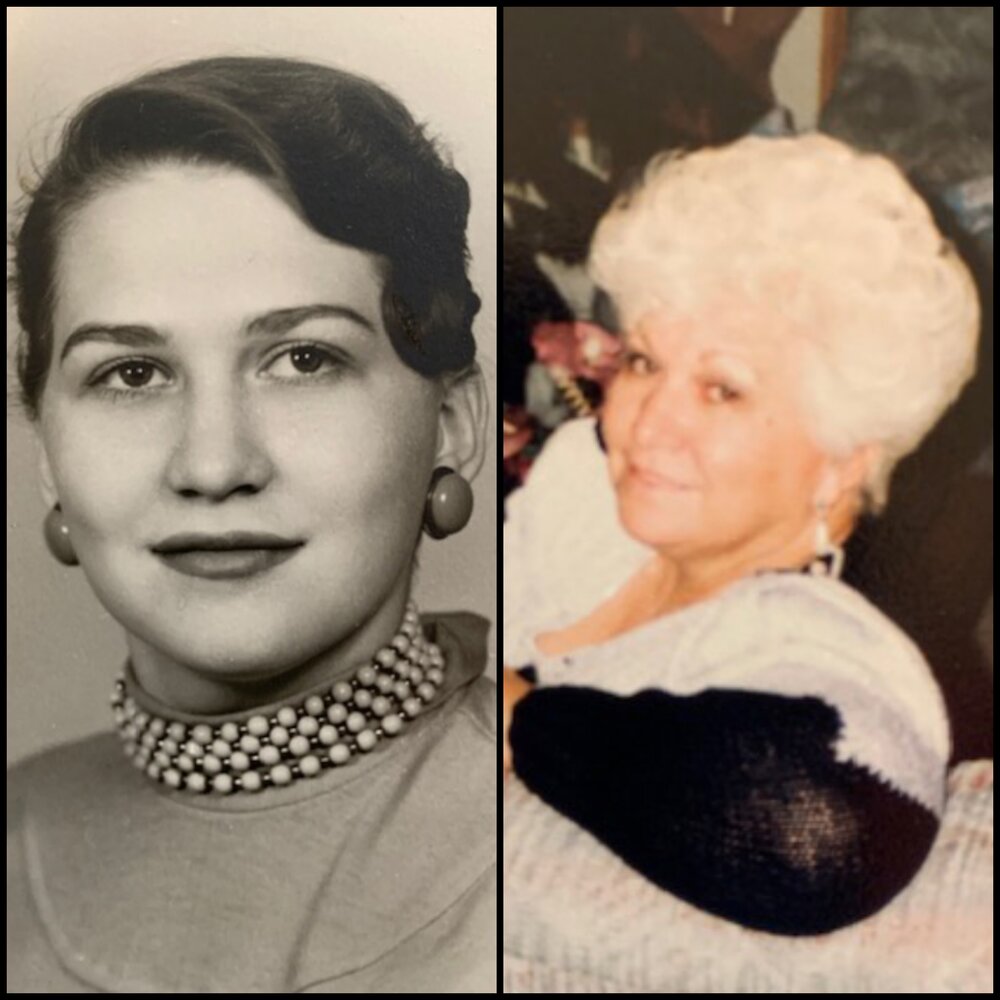 It is with deep sadness that we announce the passing of Lucille Morrison-Wastle on Monday, October 3, 2022. Lucille passed away peacefully in her home surrounded by her loving husband and family.

Lucille was predeceased by her first husband Terry Morrison; her parents Marie-Louise and Leonard Langlois; and siblings: Antoinette Leblanc and Edward Langlois.

Lucille was born in Prince Albert, SK. She married and moved to Brandon, MB., and later to Ile Des Chenes, MB., with husband Terry Morrison to raise their family.

She had a passion for selling Avon and that led her to becoming a District Manager there. Lucille also spent time selling real estate at Royal Lepage, working for the Federal Government and finished her working career as a health care aid helping others.

Lucille was especially fond of her beloved dogs that she had over the years, Casper, Angel and Georgia. Some of her favourite past times included attending Sunday mass, family gatherings, shopping and had a real passion for fashion and decorating.

Their first years together included travel to Cuba and Mexico. They later became avid snowbirds spending winters in Mesa, Arizona.

Lucille had a real fondness in watching the many different birds that would visit their homemade bird feeders at their home in Paradise Village.

As time passed, they eventually gave up their travels and settled into the routine of spending time with family including her many grandchildren and great-grandchildren.

We have lost a wonderful mother, wife, grandmother, mentor and friend and you will be dearly missed by all of us!

We would like to thank the Palliative Care Program, Home Care, and Dr. Hughes for the amazing care given and guidance during this difficult time.