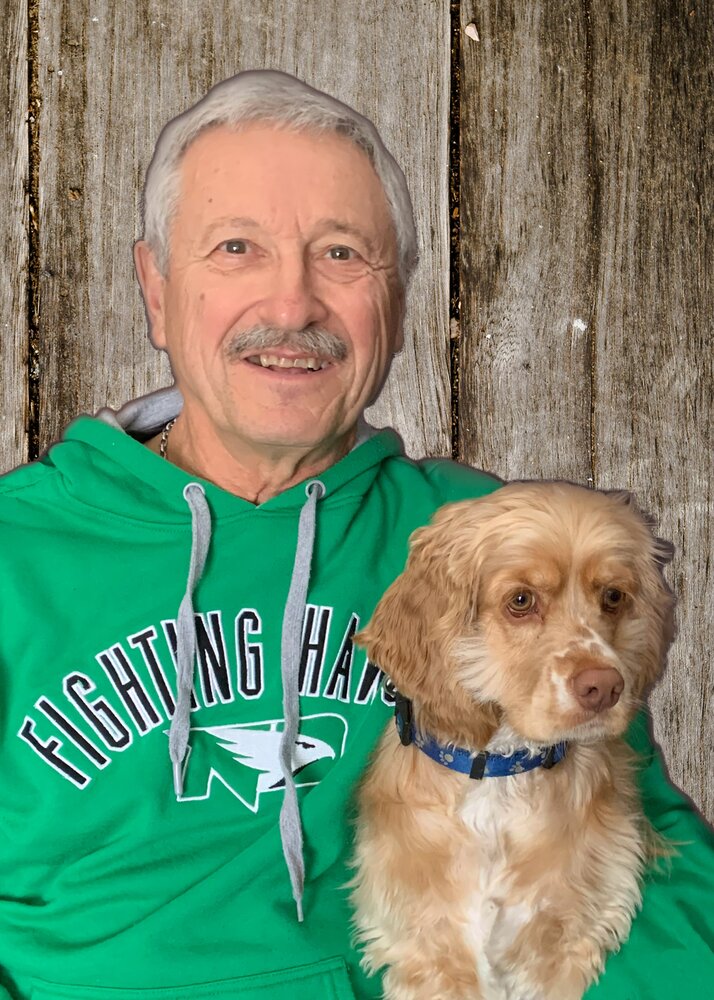 Norm passed away peacefully on Monday, October 3, 2022, surrounded by his loving wife and daughter at the Vita Hospital.

He was born to Olga (Fedorowich) and Charlie Buzahora in Winnipeg on July 20, 1945. When Norm was one year old his parents bought the Sprague Hotel and settled in Sprague where he grew up along with his older brother and two younger sisters.

Norm graduated from Sprague High School and the University of North Dakota with a degree in Physical Education and Minor in History.

The love of Norm’s life was Eve (Nelson) who he married on January 18, 1970. They were happily married for more than 52 years and together they raised a beautiful family. They raised their children in Winnipeg where Norm spent most of his working life at Molson’s Brewery. Norm was an active father and coached many years for the hockey teams his son was a part of.

In retirement they moved back to Norm’s beloved Sprague and the Northwest Angle in 2009 where they spent much of their time outdoors as they both enjoyed nature. Norm continued to be an active part of his community and was on the museum board.

Preceding Norm in death where his parents Charlie and Olga Buzahora and his in-laws Walter and Elsa Nelson.  Norm is survived by his wife Eve, daughter Cindy and son-in-law Calvin and seven adored grandchildren Kaden, Zhanna, Nathaniel, Alexander, Hailey, Sawyer and Ryder, son Scott, brother Ron (Phyllis), sister Louise (Dale) and sister Norine (Brian) along with many nieces and nephews.

We would like to thank Cancer Care HSC, Cancer Care Steinbach and Vita Hospital for their compassionate care. Notable mention Dr. Dawe who provided every opportunity for Norm to have quality and quantity of life. We are extremely grateful.

A Celebration of Life to honour Norm will be held on Friday, October 14, 2022, at 2:00 pm at Birchwood Funeral Chapel, Steinbach, Manitoba.To join the family via live stream, click HERE shortly before the start of the service. Immediately following the service there will be a time to gather with the family to share our fondest memories of Norm. Refreshments will be provided.