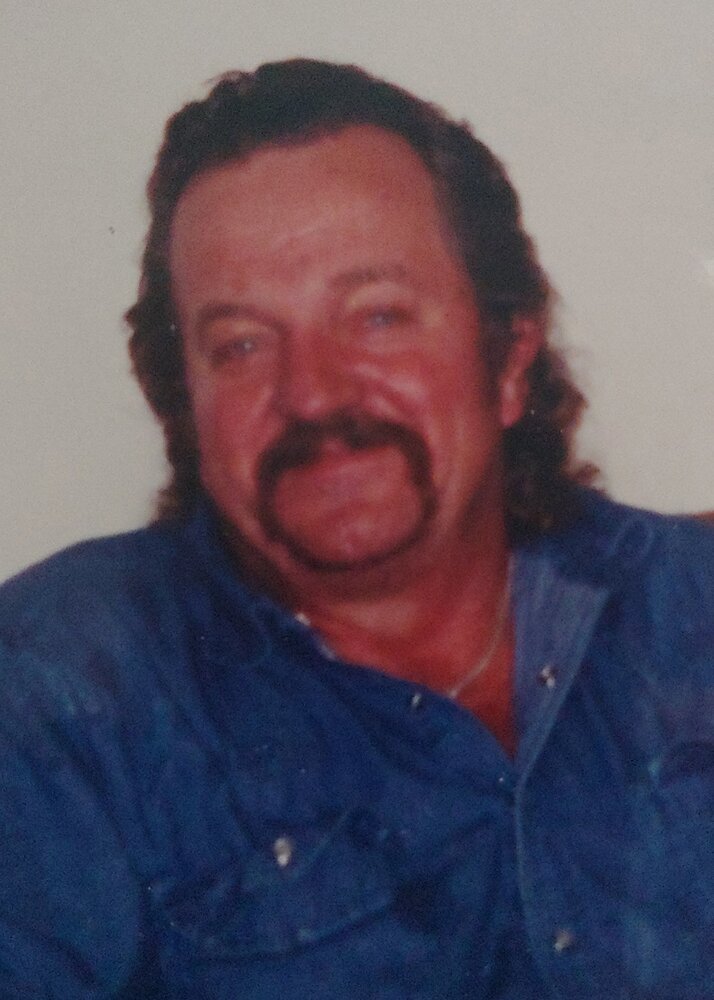 It is with deep sorrow that we announce the unexpected passing of our dear father and grandfather, Peter E. Wiebe, age 65, passed away peacefully on Saturday, October 8, 2022, after a difficult battle with cancer in the home of Bradley and Amy Wiebe (son and daughter-in-law).

Peter joins the love of his life Herta in Heaven. Along with his parents Jacob and Elizabeth, sister Trudy and brother Helmut.

Peter was born on November 9th, 1956, to Jacob and Elizabeth Wiebe in Loma Plata, Paraguay. Peter was the second oldest child of 12 siblings.

Peter met the love of his live Herta Sawatzky and they married on September 18, 1980, and went on to have three wonderful children, Danilo, Venancia and Bradley. They moved to Canada in August 1983 and eventually settled in a farm near Vita, MB, in 1986 where he lived for 30 years. In the year 2020, he moved to Moosehorn, MB, where he retired.

Early in life, our father learned the importance of hard work and he instilled that same work ethic in us. He taught us the importance of family, hard work and doing what is right. Our dad loved farming! Whether it was dairy, beef or sheep, farming was in his blood. Some of the things he will be remembered for is driving the tractor to do field work or feeding the cows. He would also make comments like cattle where his therapy. There was nothing better then to sit in the middle of the field on some rocks and have his cattle gather/graze around him. He also always had a good time hauling his cattle with Ed Penner, among other things they did. People at the Grunthal Auction Mart gave him a nickname Popsicle Pete. Since we ate so many popsicles as children our mom got a free t-shirt with Popsicle written on it and ordered it in dad’s size. He wore that shirt a lot.  Some of our fondest childhood memories are coming home from school and seeing mom and dad drinking yerba. Dad was sitting in the hammocks under the pine trees and mom was sitting beside him, serving the drink. We enjoyed it when they would let us have some too. Since our parents were raised up speaking Low German, they felt it was important to teach their children Low German too and that was the language that was spoken at home.

Years later when dad retired in Moosehorn, he kept himself busy by tending to his chickens and helping out his neighbours. Even though he struggled with the pain of his cancer, he enjoyed going to church and spending time with people. He was a proud father and spoke highly of his children and grandchildren to the people in his community, always looking forward to their phone calls and visits.

In the last year, Peter had this strong desire to share the love of Jesus with those that he was surrounded with. Whether it was the nurses or doctors at the hospital, or the people in the streets, he would tell them how he was looking forward to spending time with his Lord in heaven, once that day would come and how they should be ready too. Now that Peter has passed into the arms of our Lord, we should remind ourselves that while this is the end of Peter’s physical life on Earth, it’s the beginning of an eternal and beautiful journey for him.

His favourite bible verse was: “For God so loved the world that he gave his only begotten son that who so ever believes in him should not perish but have eternal life.”  - John 3:16

The funeral service for Peter Wiebe will be held on Saturday, October 15, 2022, at 2:00 p.m. at Pansy Chapel, Pansy, MB.  Viewing prior to the service. Refreshments will be provided after the service. A video of the service will be uploaded at a later time.

The burial will take place after refreshments at the Grace Cemetery by Stuartburn.