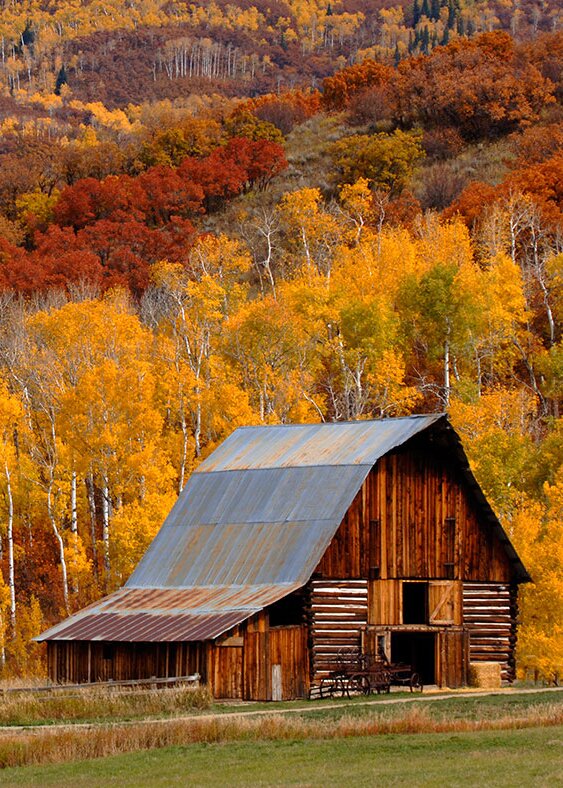 He grew up in a large family, working hard, walking to school in mismatched overshoes, doing cattle and horse chores, learning to “make-do”, and fixing whatever was broken. Melvin was devastated, when at the age of 14, he lost his dear brother, Linden, in a tractor accident.

On November 22, 1964, Melvin was baptized into the Church of God in Christ Mennonite by minister Alva Froese.

His dream was fulfilled when he married Edith Warkentin, the love of his life, on June 1, 1973, in Greenland, MB.

Dad was a carpenter by trade, but purchasing a poultry farm in 1976 made him a farmer for the rest of his life. Twice they tried to move away from Greenland but when those plans fell through, they were content to stay. Five precious children were born to this union, two daughters passing away in infancy. Dad was ordained to the ministry on November 26, 1990. The faith was very precious to Dad and the memory of him sitting in his favourite chair reading his Bible is so dear. Praying with the family was important to him. He always carried a concern for our spiritual well-being. Dad had a huge heart for all children and youth.

Our parents spent three years in Belize as missionaries making many lasting friendships. Many years later, Kenya called, but after nine months of service Dad became seriously ill and they returned home. Later, several months were spent in Russia, then Paraguay, then back to Kenya where God granted their request to remain healthy.

Dad was a go-getter in the greatest form and could not sit still until the evening; that was the time to relax, not work. Playing with the train set up in the basement and tractor rides with Papa were the greatest highlight. The grandchildren benefited from Papa’s patience. His tools were readily available and he took the time to teach the children how to use them. He loved to sing, whistle, tell stories and ask riddles. Child nurturing was dear to his heart and his advice was always simple.

The retirement house project was exciting for Dad and Mom. When delays happened it was a big test, but he accepted it.

The last sermon he preached was about trials, tribulations and acceptance. ‘All things work together for good to them that love God, to them who are the called according to his purpose.’ His sermons had down to earth applications.

We are grieving but are left with beautiful memories.

Those gone on before, their daughters Judith Ann in 1977, and Paula Charlene in 1979, his parents, his brother Linden, and two sisters Agnes and Bernice.