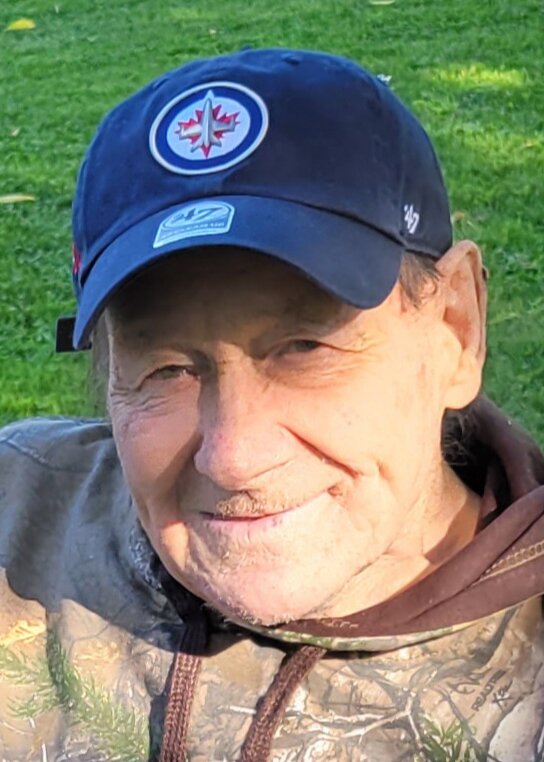 Family and friends are invited to a Celebration of Life for Fred at Birchwood Funeral Chapel, Steinbach, MB, on Wednesday, November 9, 2022. Viewing is at 10:00 a.m. and the service will begin at 11:00 a.m. with Pastor Mark Funk officiating. To join the family via livestream, click HERE shortly before the start of the service.  A luncheon will follow the service.

It is with deep sadness that we share the sudden passing of our brother, uncle and friend Fred Probizanski on Saturday, October 29, 2022, at the age of 80 years old.

Fred will be lovingly remembered by his surviving brothers Wolodymyr (Evelyne) and Myron (Marie), his six nephews and nieces and their families, cousins, many extended family and friends.

Fred was predeceased by his father Wasyl and mother Mary (Feechuk), as well as his sister Tillie and her infant son.

The world was graced with Fred's grand entrance on February 16, 1942, at the Probizanski Family Homestead in Stuartburn. He attended Purple Bank School and Stuartburn School. Shortly after, when Fred was only 19 years old, his Father passed away. This was when Free Spirit Freddy decided to spread his wings and join the workforce in British Columbia where he stayed and worked with family in Vancouver and beyond. After a few short years he returned to Manitoba. Between working at various employers, he achieved his welding certificate where he fulfilled his passion of building and rebuilding machinery at the garages he worked at, as well as being the family farm mechanic. Later in life when Fred was in an automobile accident, his free spirit was forced to slow down. At this point in time, his new purpose was to assist his younger brother on the family farm until his first stroke in 2007 which altered his life yet once more. Fred's hardworking labour of love was yet again forced to slow down after his second stroke in 2008 which now took his speech and his mobility. This event forever changed his life path leading him to take up permanent residency at the Vita PCH. God provided him this opportunity to make more time for prayer and to focus on the Holy Spirit. Fred read the Bible daily until his final days.

The life of Fred was filled with many adventures. He enjoyed watching sports (especially going to live hockey games with his Dad), white tail deer hunting with his brothers and nephews, playing bingo with his sister and friends at various venues as well as the routine Kinsmen Jackpot Bingo on Saturdays with his mother, hanging out at the local garages chatting it up with the boys, babysitting his nieces and nephews, blaring the country tunes from the shop while he fiddled on his many projects that he had to finish for Myron, traveling with his younger brother around the Lower 48 going to auction sales collecting treasures and visiting friends, attending church in Vita with the late Dave Loeppky, praying with his friend Cornie Brandt, attending Ukrainian Dance concerts, reading the Bible, sharing a laugh with everyone he knew, and of course spending time with family.

Family and friends are invited to a Celebration of Life for Fred at Birchwood Funeral Chapel, Steinbach, MB, on Wednesday, November 9, 2022. Viewing is at 10:00 a.m. and the service will begin at 11:00 a.m. with Pastor Mark Funk officiating. To join the family via livestream, click HERE shortly before the start of the service.  A luncheon will follow the service.

A private Burial Ceremony will take place in Stuartburn.

In lieu of flowers and donations, Fred would appreciate if you plant a tree in his memory. Vichnaya Pam'yat!