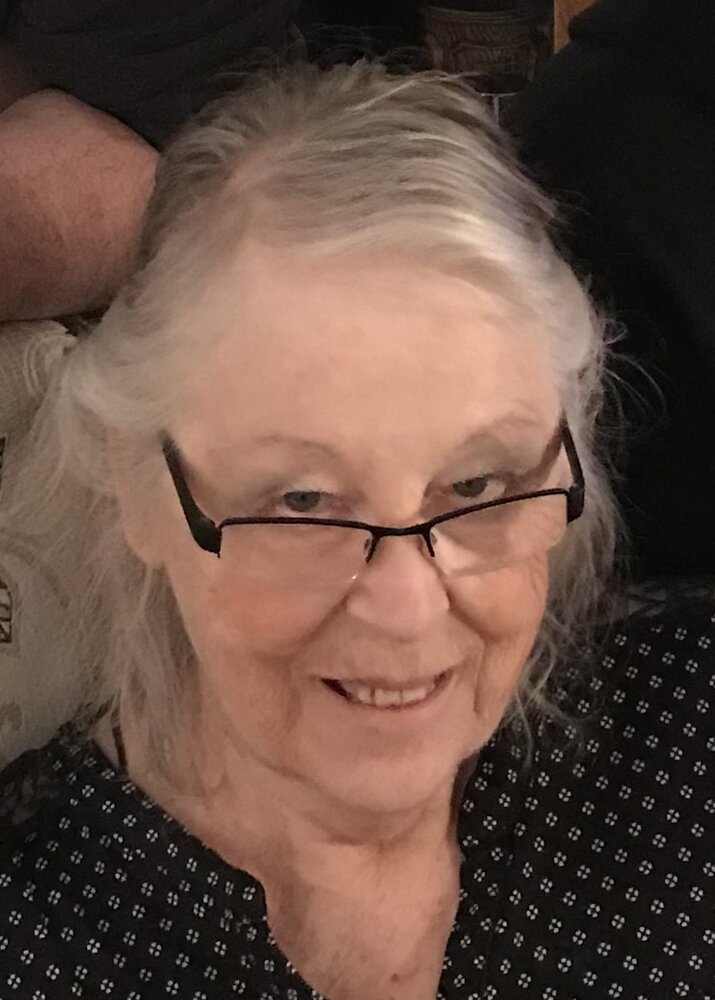 It is with great sadness that we announce, the sudden passing of Diane Hancocks (nee Cameron), at her home in Ste. Anne, Manitoba on Monday, November 14, 2022.

She is survived by her three children, Andrew (Elaina), Tim (Alex) and Tracey; as well as six grandchildren and three great-grandchildren; her brother Phil (Diane) and their son, Darren (Rheanne). Diane is also survived by her biological sister, Sheila, whom she found later in life.

She was predeceased by her parents, Charles Derick and Adela Cameron, also by her daughter, Julie (Doug).

Diane was born on July 26, 1944, in London, England, and was adopted in 1945 by Charles Derick and Adela Cameron. She lived in Lancashire, England, until the family emigrated to Canada in April 1959. They eventually settled in Winnipeg, Manitoba.

Diane was a school bus driver in the Transcona Springfield School Division for most of her working life until she retired in the late 1990s.

She was fiercely independent and kept her own home until her passing. She loved country living, including long drives and star gazing.

As per her wishes, cremation has taken place.

In lieu of flowers, please consider donating to the Canadian Diabetes Association.