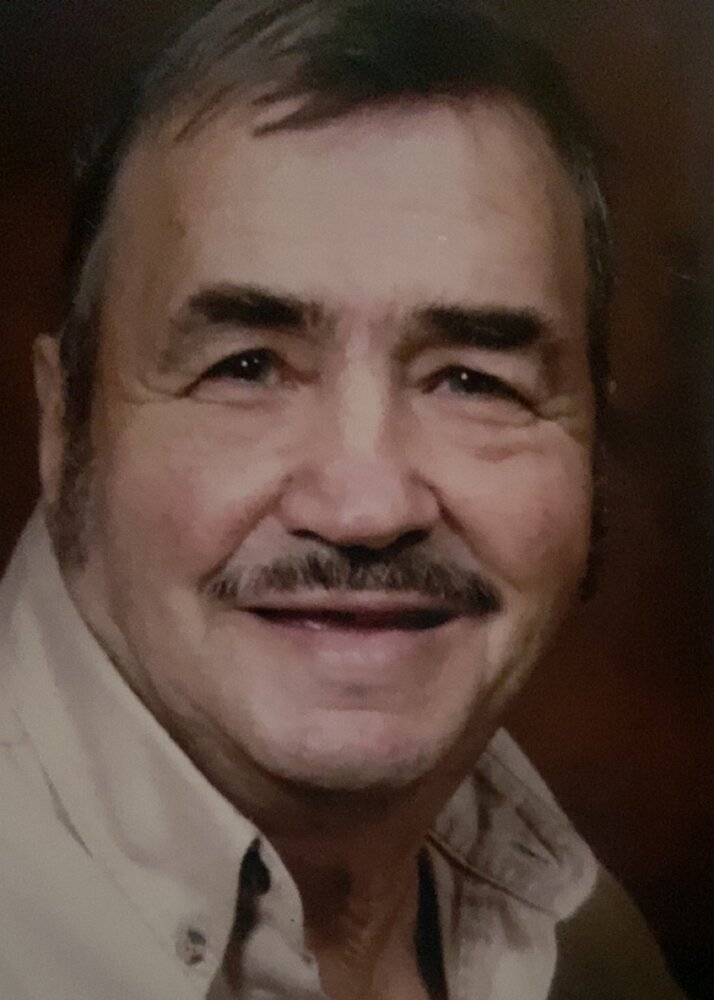 It is with broken hearts that we announce the passing of our dear father, grandfather and great-grandfather, Armand Lamontagne of Marchand, MB.

He is survived by his son Randy (Doreen), two granddaughters Krystal (Kevin) and Brittany, one great-grandson Mason, as well as two brothers Roland and Fred, and one sister Rita (Cliff) Normand.

He was predeceased by his wife Doris in 2021, his son Richard in 1973 and grandson Rick in 2014; six brothers: Modeste, Emilian, Octave, Archie, Romeo and Elie; as well as three sisters: Octance, Lora and Edna.

Dad was born on August 12, 1933, to Rauol and Florence. He was raised in Marchand. Having a large family, he began working at a very young age, to help his parents support the family. Dad was very dedicated to his family. There was nothing he wouldn't do to help, from building houses, to fixing broken vehicles. He was always there to help when someone needed a hand. Dad was quite the joker, always teasing.

He met and married the love of his life in 1959. Together they raised their twin boys. Dad was so proud of his family, always helping in anyway. Dad was employed in the forestry industry. Following jobs from Ontario to Alberta and Saskatchewan. He also worked many jobs for Manitoba Hydro cutting hydro lines. Dad was 89 years young, just a short month ago he was cutting firewood in the Sandilands Forest. He was a very hard-working man that just wouldn't slow down.

During his final days in the hospital, he fought so hard to stay with us. Rest in peace Dad your work here is done. Your memories and lessons will live on forever in our hearts. Till we meet again. We know mom was waiting with open arms.

We would like to thank the nurses on the second floor palliative care at the Bethesda Regional Health Centre, Steinbach, MB, for their loving care given to our father.

Cremation has taken place. The funeral service will be held at a later date.