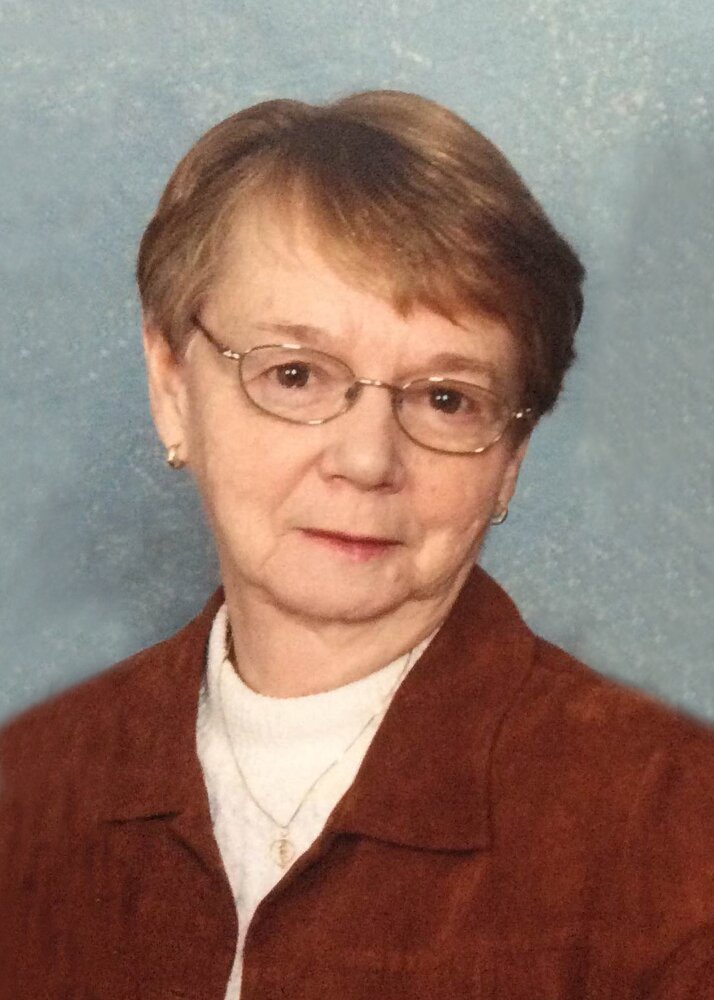 Betty Dyck passed away peacefully at the Grace Hospital surrounded by family on December 4, 2022.

Betty Louise Jackson was born on May 28, 1932, in Port Arthur, ON, and grew up in Ignace, ON. After high school she took commercial training, and after working for two years, taught business education at Gimli Collegiate in Gimli, MB, where she met John Dyck, a high school teacher. They were married on July 17, 1954. They lived in Carman, Dominion City, Morris and Sanford before moving to Winnipeg in 1967.

Betty was a devoted wife, mother and homemaker. She adhered to a strict budget based on Dad's salary.

After all the children were in school, Betty pursued her passion for writing, starting with articles and poetry to local publications. She took several writing courses at U of W, and joined The Penhandlers, a local writing group.  She wrote and published several municipal histories as well as biographies. She was an active member of the Manitoba branch of the Canadian Authors Association, acting in many executive positions from 1970-2010.

Betty also dabbled in oil painting, taking lessons. Her canvases adorned the walls at home and the cottage, the frames crafted in John's workshop.

Betty was always an avid letter writer, on paper as well as email, that helped to keep her family and friends close.

In 1975, the family built a cottage on Lake Agimac in Ignace, ON. This provided the setting for many family gatherings and visits from friends. Mom recently recounted with fondness her last visit in September 2022. Mom and Dad wanted some sunsets and a thunderstorm. They got both!

Following Dad's retirement, they took numerous trips as well as volunteered for Meals on Wheels and later the Selkirk Ave MCC thrift shop, where they worked for 15 years. One of Betty's favourite winter activities was cross-country skiing with John and the family.

The family wishes to thank the Grace Hospital 4North staff for their care and dedication during Mom's brief stay.

A private family Celebration of Life is being planned.

In lieu of flowers, donations may be made to the Mennonite Central Committee or the Canadian Cancer Society, Manitoba.