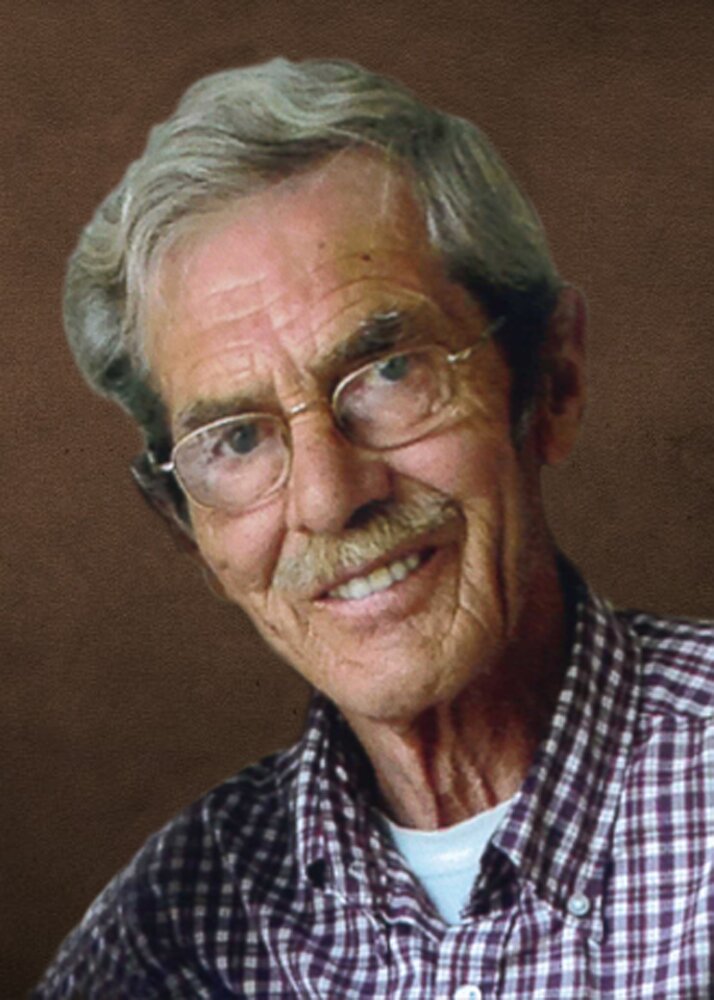 It is with great sadness that we say goodbye to Bill (Wilhelm) Stoesz who passed away on Saturday, December 3, 2022, at the Rest Haven Personal Care Home in Steinbach, MB. He is safe in the arms of his heavenly Father.

He is survived by his brother Corny (Joyce) Stoesz, sisters Johanna (Wes) Peters, Hilda (John) Klassen, as well as many nieces, nephews, and extended family and friends.

He was predeceased by his wife Vera, his parents Jacob & Tina, his brother Edward, and a brother Jakie in infancy.

A Celebration of Bill’s life will be held on Sunday, December 11, 2022, at 2:00 p.m. at Birchwood Funeral Chapel in Steinbach, MB. A private graveside memorial will take place at a later date.