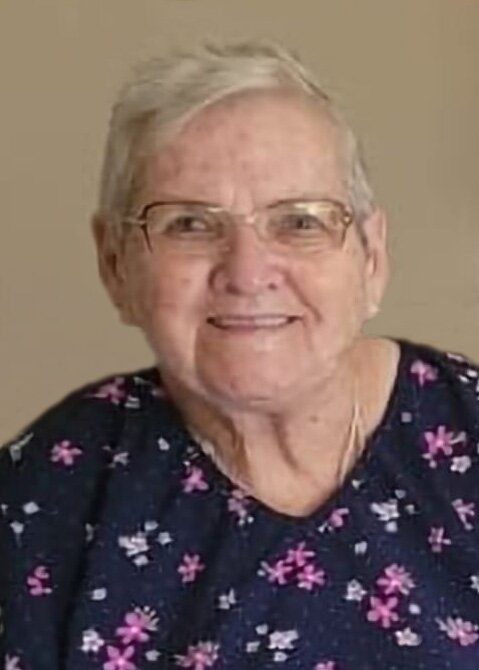 Our mother Elisabeth Hiebert, formally known as Elisabeth Krahn, was born to her parent's, Peter and Katharina Krahn, in Paraguay, on March 3, 1944. She was the fourth of twelve children, she had one sister, one half-sister and nine brothers.

Elisabeth got baptized on June 7, 1965, in her home church in Paraguay, soon after she married David Hiebert the love of her life on July 15, 1965, sharing 55 years together, they stuck by each other in the good times and the hard times, continuing to be a shining example to their children of what true love looked like.

Elisabeth and David were blessed with four children, three boys and one girl, Willi (Eva), Hans (Marina), Adolf (Herta), and Elfriede (Martin). Later in life they were again blessed with eight grandchildren and nine great-grandchildren.

Elisabeth passed away peacefully from heart failure on Monday, January 16, 2023, at 9:30 a.m. at Bethesda Place, Steinbach, MB, where she spent her last hours surrounded by her family as she went to meet her Saviour.

She had a strong relationship with Jesus and was at peace knowing she was going to live with him in heaven.

Elisabeth was predeceased by her loving husband David Hiebert on August 7, 2020; by four brothers, one half-sister, both her parents, nine brothers-in-law and seven sisters-in-law.

The funeral service will be held on Friday, January 20, 2023, at 2:00 p.m. at Birchwood Funeral Chapel, Steinbach, MB, with viewing one hour prior to the service. To join the family via livestream please click HERE shortly before the time of the service.