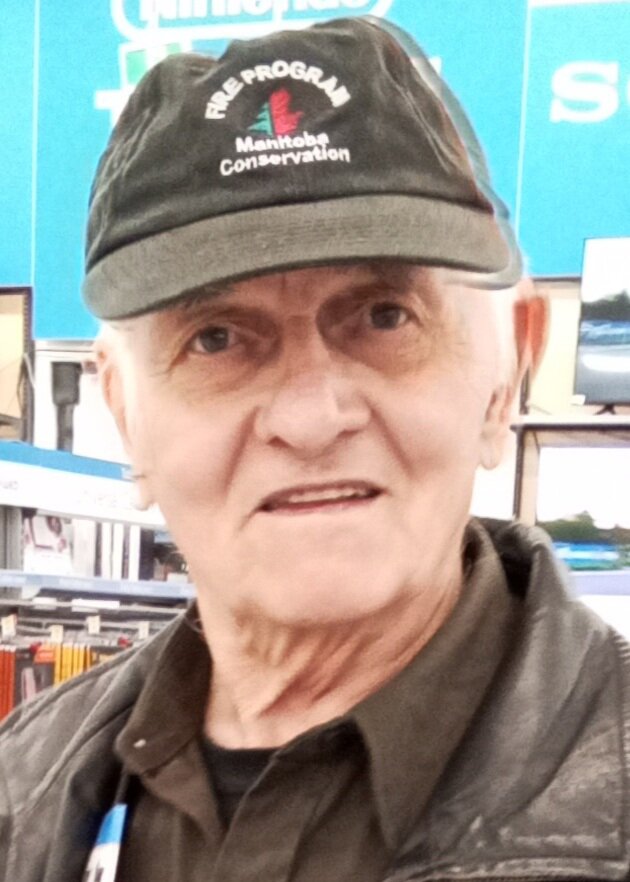 It is with profound sadness that we announce the passing of Frank Boychuk on Tuesday, January 24, 2023.

Burial will take place at a later date.

We would like to thank Dr. Krahn and the first-floor nursing staff at Bethesda Regional Health Centre.