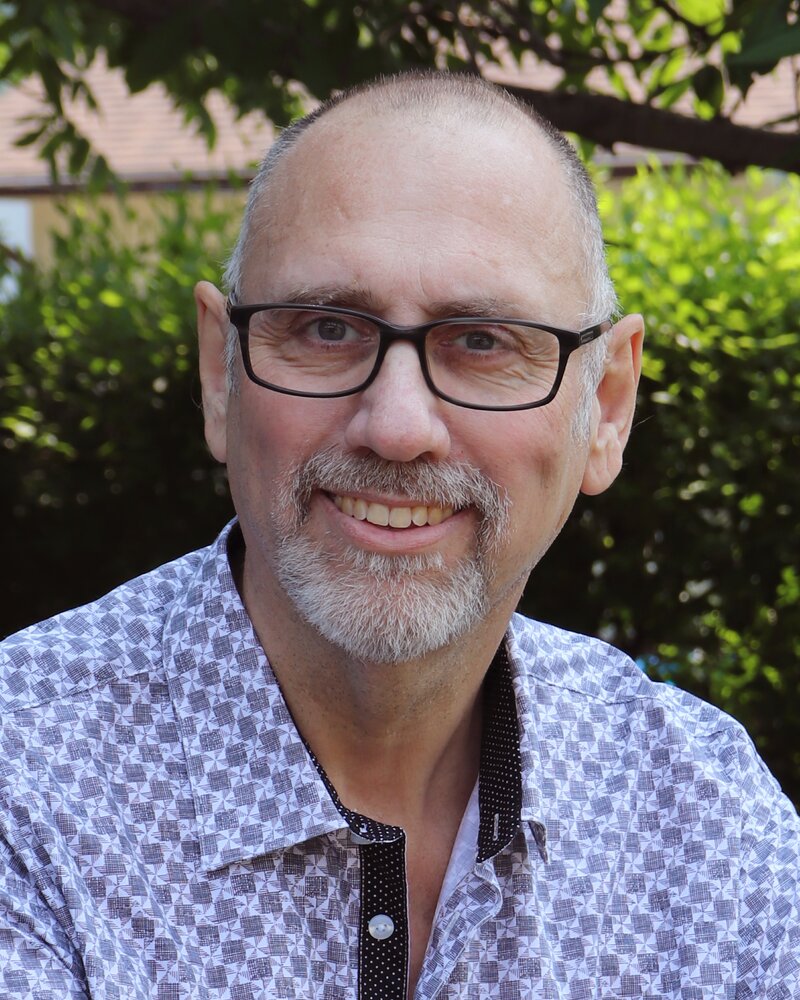 On Wednesday, December 22nd, Ray Koop, age 60 of Steinbach, went to be with Jesus after a long battle with bladder and bone cancer.

Ray fought a great fight maintaining his sense of humour to the very end.

Throughout Ray’s life he dedicated himself to the service of others, whether at work or in the community. His career as a nurse and a senior level health care executive enabled him to use his God given talents to care for others, whether at patient level or as an inspiring leader.

Ray was a strong advocate for nurses and most recently, despite being on an extended medical leave, he assisted the nurses of Salem Home to organize in an effort to improve working conditions. He was one of the first nurses to become a member of the Manitoba Nurses Union Local 156 and he served as the first elected President.

Ray was committed to his family, both his immediate but also his extended family. Although his time with Carm was too short, she was the love of his life and he spent his time making their life together the best that it could be. The renovations that he did in their house is a constant reminder of his extraordinary skills and who he truly was. Even as death was approaching, Ray was very intentional in ensuring Carm’s future. Ray’s children and stepchildren were his pride and joy and during his illness they visited often and spent hours reminiscing and remembering. It brought Ray great joy to know that Brittany and Jake are expecting their first baby in December. One of the family events he was determined to and managed to attend over the last stretch of his illness was his stepdaughter, Hailey’s wedding.

Ray received many visits, emails and texts from family and friends reminding him of how he touched their lives. To Ray, these messages affirmed his life’s goal, to finish well. His was a life well lived.

During Ray’s illness, family and friends prayed that he would be healed, that the bladder cancer would be cured with surgery, that God would perform a miracle. While we mourn that Ray isn’t here with us, and that we didn’t get to witness the miracle we longed for here on earth, all of our prayers were answered. He is healed, unencumbered by pain and the myriad of tubes and catheters he had to endure. He is wielding his tool belt, happily making plans and doing the odd jobs and repairs he loved so much, maybe even getting in a golf game or two.

Ray is more alive today than he has ever been. We celebrate that he is in the arms of his Saviour and we are grateful for the memories and laughter that Ray brought to us all. We are blessed to have shared life with him.

The family would like to thank you for your prayers, support, and unending love, for walking with us through this very difficult journey.

The family would also like to thank Dr. Dyck, the Homecare program, the Palliative Care team, and the staff of Bethesda Hospital. The medical care throughout Ray’s illness but particularly in the last days was extraordinary.

A come & go viewing will take place on Tuesday, December 28, 2021, from 7:00 p.m. to 8:30 p.m. at Birchwood Funeral Chapel, Steinbach, MB. Please line up in your vehicle on the west side of the building and a director will usher you in when it is safe to do so.

Donations in Raymond’s memory may be made to CancerCare Manitoba.

Share Your Memory of
Raymond
Upload Your Memory View All Memories
Be the first to upload a memory!