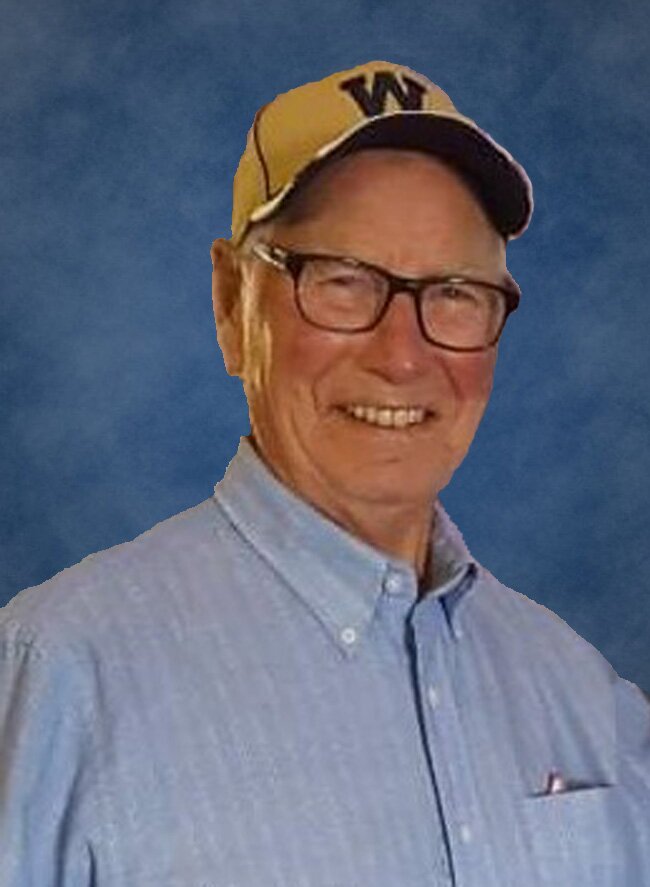 It is with great sadness that we announce the passing of Laurent (Cub) Cayer on Thursday, January 6th, 2022.

Cub was somewhat of a legend, people spoke of him from towns all around. Whether it was his kindness, his charm or his arm made of lightning. Cub was the only person you could call during a blizzard for a snowplow, a cord of wood or a 40oz. It didn't matter, we all called him dad or grandpa. Cub would show up to lend a hand with his dog in the front seat and a mickey underneath. He was a friend to many and a helper to all.

Cub had a strong work ethic from the time he was young to his last days. His first job was with GM Gest in Winnipeg and then he worked locally as a truck driver for many years. One of his last jobs was to help build the Buffalo Point golf course. Joyce and Cub took ownership of Beauchamp’s store where they would see folks from all around. The store included a pool hall tucked in the back where plenty of time was spent among friends, young and old. Cub often told stories of the fond memories he had from owning the store. Though Cub retired from the workforce, he never officially retired. He continued working in Vassar as a snowplow contractor, garbage collector, tree cutter, lawn mower, and bartender.

Cub was an avid sports fan, from playing to watching. He poured his heart and soul into baseball whether it was throwing heat from the mound, snapping gloves at third base or couch coaching the Blue Jays with Joyce and his beloved dog. Winter brought along curling and summer nights he would be found on the deck at Gina’s watching CFL. On Sunday nights he and his daughter would bowl with friends and family in Roseau. Cub was also great at horseshoes, pool and Wheel of Fortune. In the later years, golf became the new sport he conquered. Friends often said he should be in the hall of fame and Cub of course agreed. In Joyce’s own words, he was an above average athlete and Cub would agree again.

Cub always welcomed people into his home with a glass of wine, though he was always most pleased when he got to see his grandchildren and great-grandchildren. He loved to bounce them on his knee and sing, go blueberry picking with them, pull them in a wagon with the lawn mower, feed them beans from his garden, and in later years, sit out in the front yard and have some drinks. He was always so proud of his grandkids, and they all are proud to have called him grandpa Cub.

When Joyce speaks of Cub, there's a little twinkle in her eye every time. Knowing how modest he was, you know he put it there. The first thing she mentions is how handsome he was and the second is how talented. Every morning for as long as she can remember, Cub would get up and play his music, with each song a memory and a story… and for that reason, Cub will always be our mixtape.

A private service will be held for family at the Vassar Catholic Church on Saturday, January 15th, 2022 from 2:00-4:00 pm there will be an open house at the Vassar Hall. Interment at a later date.

In lieu of flowers, donations can be made towards the Vassar Community Rec. Centre to plant trees in Cub’s honour @vassarreccentre@gmail.com.