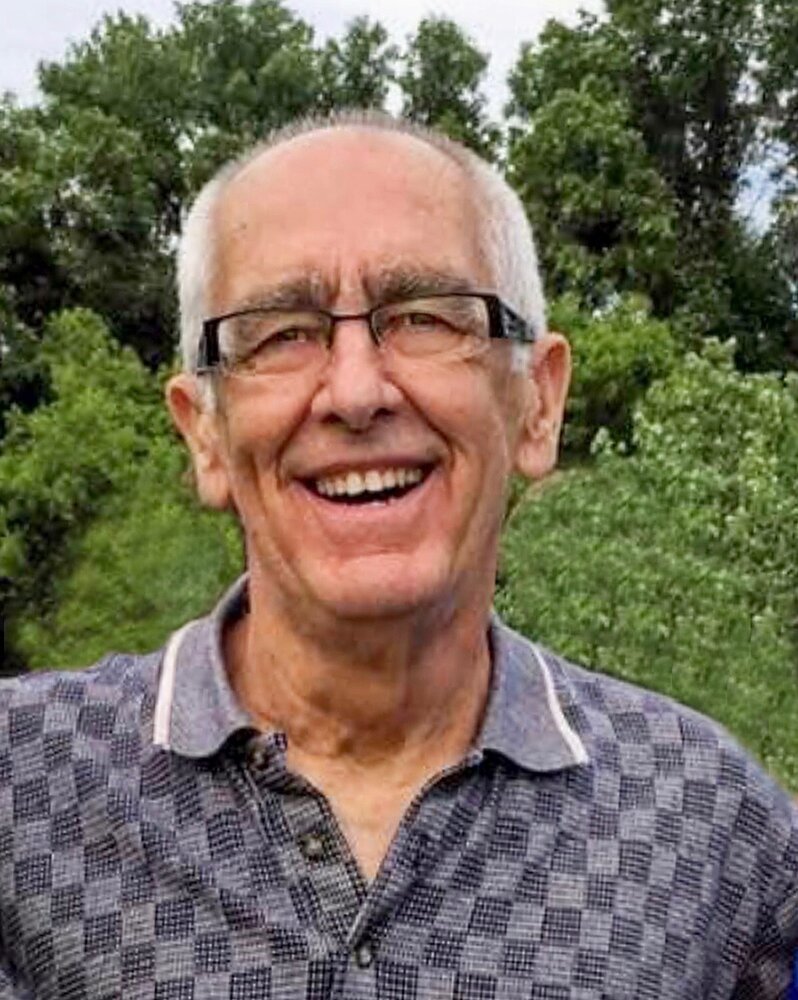 David (Dave) Peters was born on September 14, 1940, on a small farm just outside Plum Coulee, to Maria and Abram Peters. He was the third child of what would eventually become five in total.

Dad showed a passion for singing, and even at the tender age of three or four was known to sing for anyone who would give him an audience. This blossomed into a love for song leading and choir directing, that would follow him for his entire life. It was this love that led him to meet the love of his life at a Daily Vacation Bible School event. He had been asked to lead singing for the week, and to his delight, the pianist was a beautiful young lady by the name of Alice Penner (Giesbrecht). It was a match made in heaven. Dave and Alice married on August 3rd of 1963.

Dad had been developing a career as a school teacher, teaching in various towns in south eastern Manitoba, and they settled in Steinbach just long enough to introduce a son to the world. Darcy was born in November of 1965.

Desiring to dive deeper into his understanding of the scriptures, the family moved to Nipawin, SK, so that Dave could attend Nipawin Bible College, and a year later took on the Principal position at the school in Smeaton, SK. While living there, dad spent several summers in Saskatoon working towards his degree at the University of Saskatoon. It was during one of those summers, in august of 1969, that mom and dad welcomed a beautiful little girl into the family, they named her Chandra. In 1972, the family once again packed up and moved, this time to Prince Albert, SK, where dad took a Principal position at a small rural school. In 1975, missing family, and tired of the long drives to family events, mom and dad moved to Esterhazy, SK, which was only five hours from family, eventually retiring to Yorkton, SK.

Mom and dad were deeply invested in the church community in Yorkton. However, with Chandra now living in Whitehorse, Yukon, and Darcy living in Winnipeg, they realized that they were entering a season of life where being close to family was increasingly important. After exploring various options, they decided to settle in Steinbach, where once again they became deeply invested in the community.

Alice passed away suddenly on August 6, 2019, and understandably, dad was devastated. He never completely recovered from the loss of his best friend, and life partner. Dad lasted another two and a half years and lived to see the birth of his newest great-grandsons, Levi and Eli Kolesar. In his final few days, dad was alert and present, and was able to have final visits with his kids, their spouses, his southern grandkids, and even his brothers and sisters. On Monday, March 14, 2022, at approximately 1:30 in the afternoon, dad took his last breath, and was reunited with mom, and many friends and family that preceded him.

The private family ash interment has been planned.

In lieu of flowers, donations may be made to The Gideons. https://gideons.org/

Share Your Memory of
David
Upload Your Memory View All Memories
Be the first to upload a memory!
Share A Memory